Images from NASA continue to inspire paintings. The grainy black and white photograph FARSIDE OF THE MOON from 1959 and The Apollo 17 BLUE MARBLE photograph from 1972 on it's way to the moon from 18,000 miles are both indelible foundation memories.

Vulnerability is the essence of romance.  It's the art of being uncalculated, the willingness to look foolish, the courage to say, 'This is me, and I'm interested in you enough to show you my flaws with the hope that you may embrace me for all that I am but, more important, all that I am not.' Ashton Kuscher

First Photograph Of The Far Side Of The Moon, 7th October 195

Taken by a camera mounted to the Luna 3 robotic spacecraft

This is the first full view of the far side of the Moon, taken from the Soviet Luna/Lunik 3 spacecraft on 7th October 1959.

“In October of 1959, the Luna 3 spacecraft launched from the Baikonur Cosmodrome in Kazakhstan. Luna 3 was the third spacecraft to reach the Moon and the first to send back pictures of the Moon’s far side. The pictures were noisy and indistinct, but because the Moon always presents the same face to the Earth, they offered views of a part of the Moon that had never been seen before.

The far side of the Moon is surprisingly different. The most striking difference evident in the Luna 3 pictures is the absence of the large, dark seas of cooled lava, called maria, that cover a substantial fraction of the Earth-facing near side. The far side is instead densely peppered with impact craters of every size and age.” 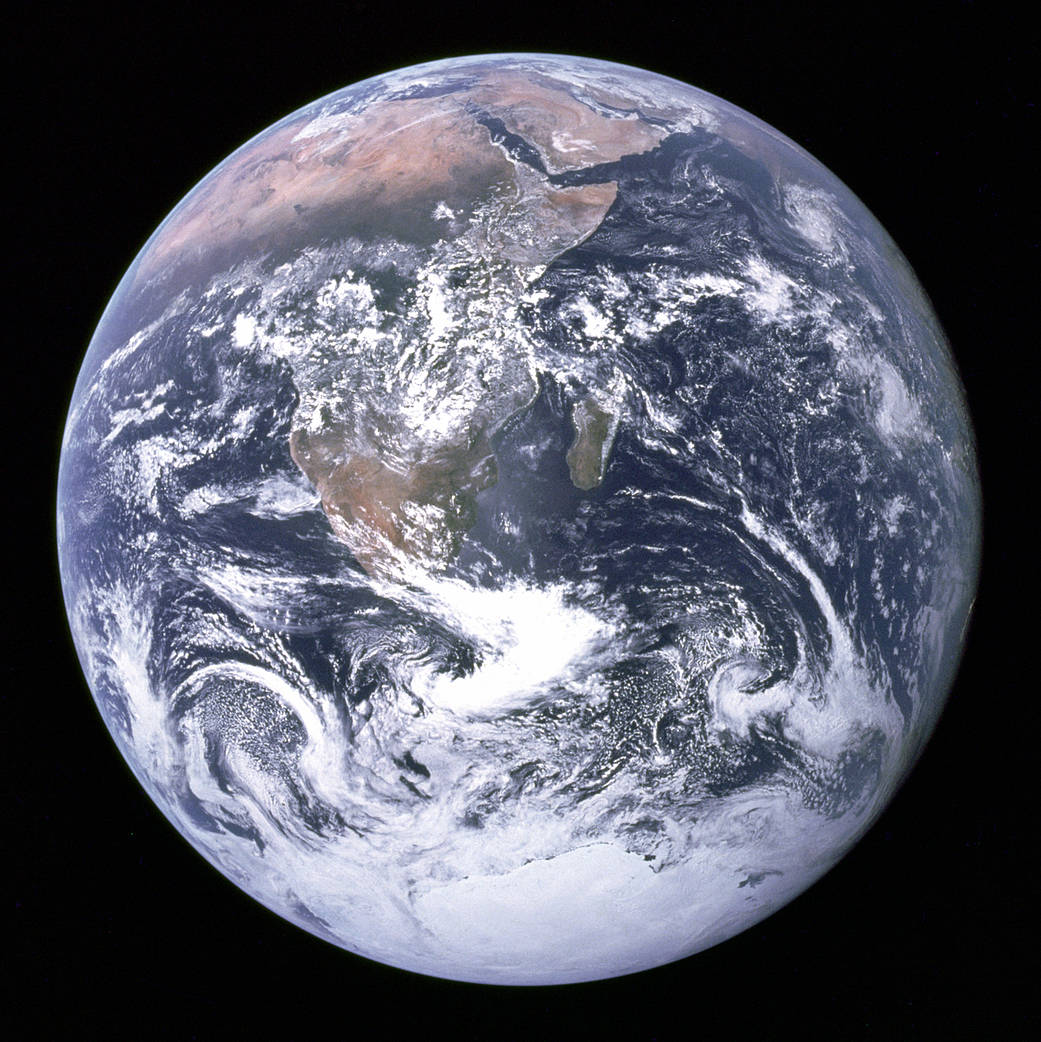 The presence of this badge signifies that this business has officially registered with the Art Storefronts Organization and has an established track record of selling art.

It also means that buyers can trust that they are buying from a legitimate business. Art sellers that conduct fraudulent activity or that receive numerous complaints from buyers will have this badge revoked. If you would like to file a complaint about this seller, please do so here.

This website provides a secure checkout with SSL encryption.

Your cart is currently empty.

This is only visible to you because you are logged in and are authorized to manage this website. This message is not visible to other website visitors.

Below, select which favorite lists you would like to save this product into.

JOIN MY CREATIVE WORLD
SAVE 20% ON YOUR FIRST ORDER!

Enter your email below and we'll email you a 20% OFF Coupon right now!

This offer is valid for NEW CUSTOMERS only!

We hate spam and will protect your email address